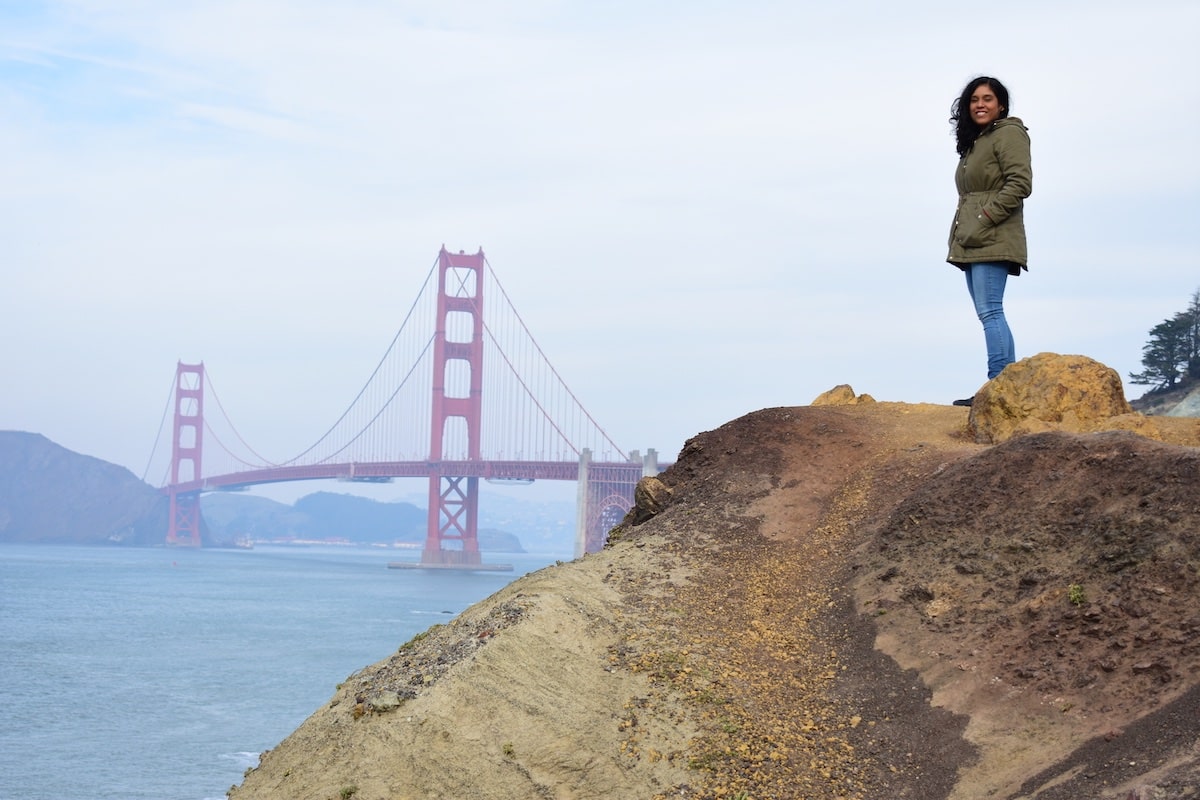 A few days ago, my boyfriend gifted me an air cooler. This was supposed to help diminish mosquitoes and heat, two of the things (besides flies) that annoy me the most around summertime.

I proceeded to read the manual and installed the thing myself. And as soon as I turned the cooler on, the room felt as fresh as sea breeze. However, when my boyfriend got home from work, he asked me why the room was so hot. It turned out the cooler was faulty and it wasn’t working at all! The on button light was on, but the fan wasn’t blowing. I somehow managed to spend the whole afternoon with windows and doors closed while it was 35 degrees outside. I made myself believe it was fresh inside the whole time, even though it wasn’t. He told me this was a placebo effect. But I have a different explanation:

We have the ability to make our minds (and bodies) believe whatever we want. Click To Tweet

Something similar to the air cooler story happened to me back in my college days (around 10 years ago). I had always dreamed about going to San Francisco (the U.S.), riding a cable car, and seeing the Golden Gate Bridge. However, I had the limiting belief that going to the States wasn’t easy, and that getting an American visa would be almost impossible.

Like most visa procedures, this one consisted of filling out an online form/questionnaire, paying a fee, and going to an interview at a U.S. Consulate. This all sounds doable for many, but it didn’t sound doable to me.

I used to believe that traveling to such a country was only meant for privileged people.

And that I wasn’t educated enough.

And that I wasn’t rich enough.

I listened to stories of friends who had gotten their visas rejected. And those stories became engrained in my mind. I solely focused on the things that could go wrong, which paralyzed me and led me to not taking any action.

After some time, I realized that I was never going to be ready. So I decided to apply for the visa last year. I changed my focus and started seeking out success stories. And to my surprise, I found a bunch!

And when the day of the interview came, they did ask me the habitual questions as expected, but guess what? I got my visa approved! I wasn’t richer than before, I didn’t even have a steady job. I just believed with all my might that it was my time. Just as I believed that the air cooler was working. 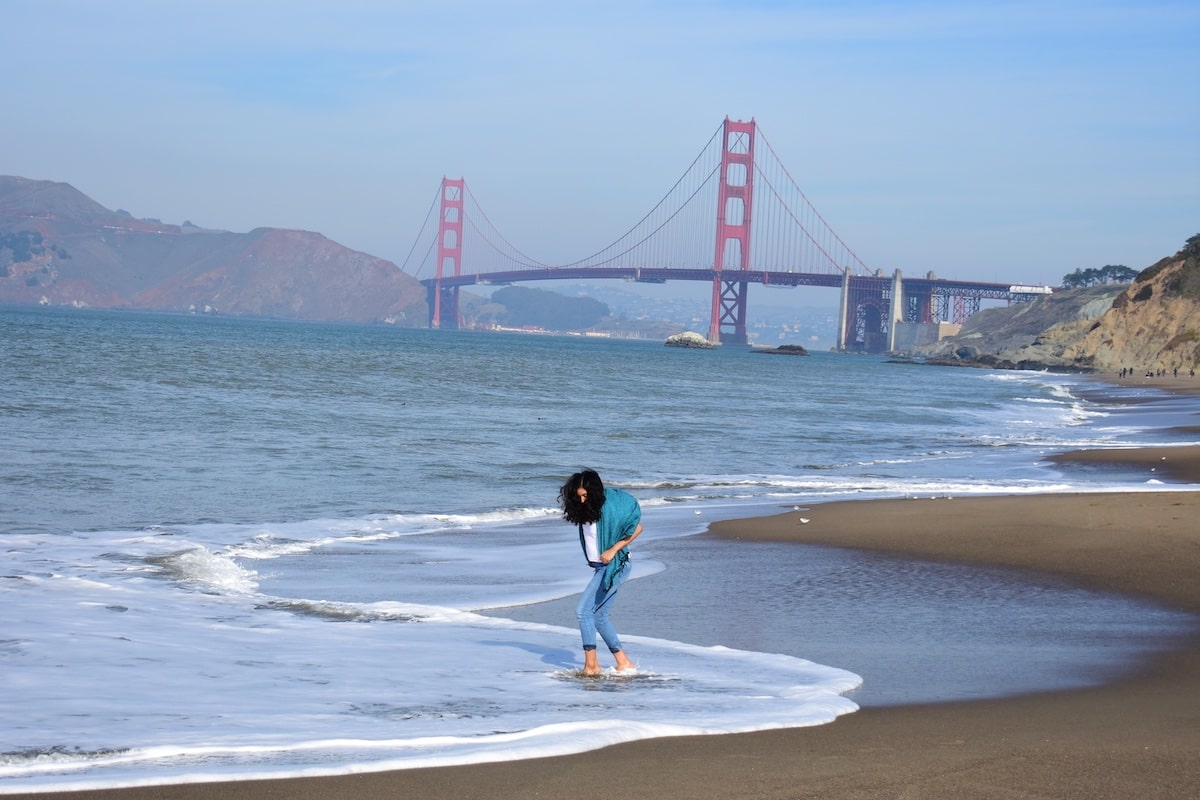 “I don’t have enough money.”

“I don’t have the right equipment.”

“I don’t have enough experience.”

“I don’t have the qualifications.”

“I can’t have everything.”

Be mindful of your thoughts and words. Perception creates reality. If you believe that something is difficult, impossible, or not good enough, you will experience just that. Create new stories and believe that anything you set your mind to is possible.

Start seeing everything with fresh eyes, regardless of what others have to say. The moment you believe in yourself, possibilities will arise.

My visa experience was an eye-opener. And something I learned is that there is no such thing as the perfect time. I honestly don’t want to wait another decade before I apply for my new–found dream job (will explain in another blog post). I truly believe that we all have enough potential within ourselves regardless of the titles we hold. And the most important resources we have are our character strengths.

Some things will require certain preparation and waiting time, but if we obsess over the preparation stage, we risk permanently delaying what could become an extraordinary life. Click To Tweet

Finally, here’s a little activity for you:

Think about some limiting beliefs, stories, or phrases that you tell yourself or others often, and write down a new positive believe for each one of them. And if you feel like it, you can share them in the comments!

Jessica Araus is a mixed media artist and illustrator living in the Netherlands. View all posts by Jessica Araus 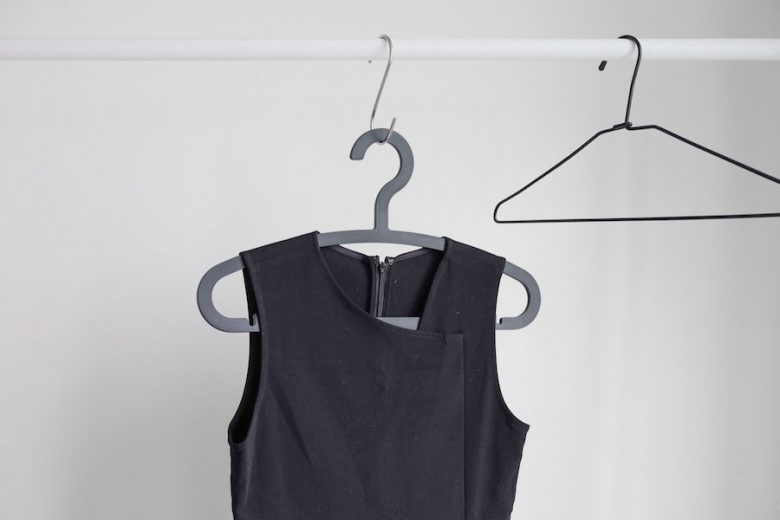 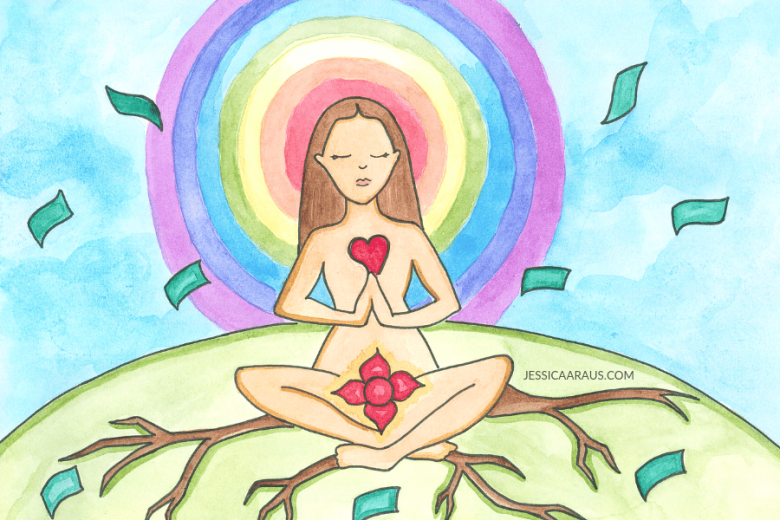 How to Stop Being Broke and Manifest Money 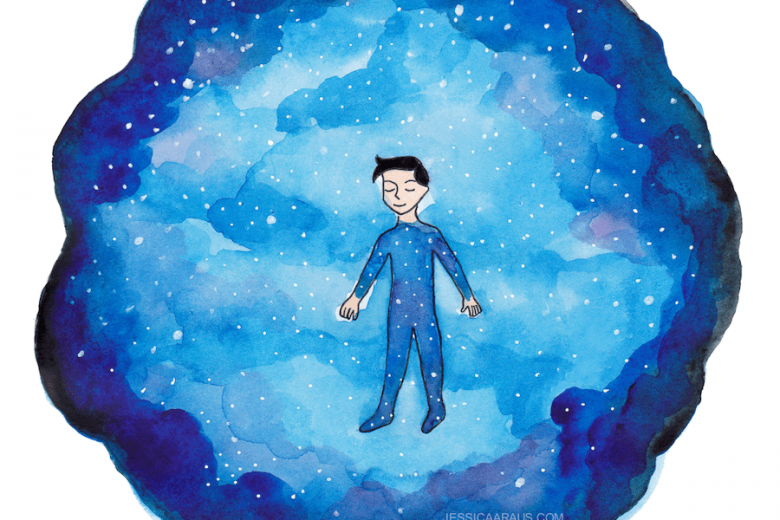 The Smokey Mirror – A Story About Connectedness